To All Our Canadian Friends.
We hope you are having a Wonderful Thanksgiving! 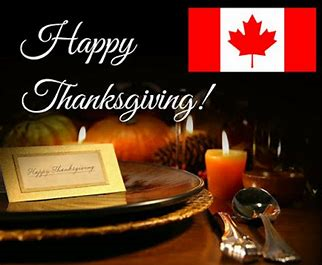 Saturday was to be our last one here so we decided to ride over to Amherst for 5 o'clock Mass and go out to dinner afterwards. When I called the church to confirm the Mass Time I had a lovely chat with the pastor of this mission, he has two other churches, during our chat he told me about a place called Stockman's Bar and Grill in Amherst. He mentioned their Saturday night special was prime rib and he had heard good things about it. It was an interesting place, larger then we thought it would be, clean, and the food was good. The price was right so all and all a good choice. (Side note: meeting this priest in person he was just as friendly. Plus, this was a very small church and several of the parishioners thanked us for joining them.)


We got back to the Stinger "B" about 8 o'clock and when I opened the fridge the first thing I noticed was everything felt slightly warmer then I thought it should be. (This is the lovely fridge we bought back in January.) We moved it from electric to propane and Tom went outside to make sure the pilot light was on, it was. Thinking maybe they had lost power while we were gone we decided to leave it on propane and see if it would cool down. About midnight we decided it was not happening. So Tom brought the two smaller coolers we have with us in and we moved what we could.  Luckily, unlike last time, I did not have as much stocked in the fridge but just the same we did end up losing some food.
We left it on overnight, hoping, but it did not cool down. So this morning we decided to stay put and do some research about where to bring it. There is a service place about 15 miles back but the gentleman here at the park, without Tom asking when he told him why we had decided to stay another night, mentioned there is a service place back a short ways back, he named the place we were thinking of, and he told Tom he would not recommend it. There are two places in Cheyenne so we will head out early in the morning and hopefully be able to get into one either Tuesday or Wednesday and it will be an easy fix.
We realize in the scheme of things this is just a tiny little bump. Mostly it is annoying especially since the fridge is not even a year old.

So today was another laid back day. We did some more research on Utah and what we want to see. Our conclusion is there is simply to much to see in one visit.

Tomorrow we will continue our trek west and hopefully by the middle of the week we will again have a working refrigerator. 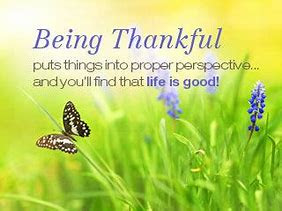 Today was filled with sunshine and blue skies in Elm Creek, NE. Hope you had sunshine, also.
We are glad you stopped by.
If you have time to leave a comment we would enjoy hearing from you.