This afternoon we took a ride into Big Bend National Park. I will be posting about that as I continue to catch up our blog. For now a picture of  today's sunset as we made our way west out of the park. 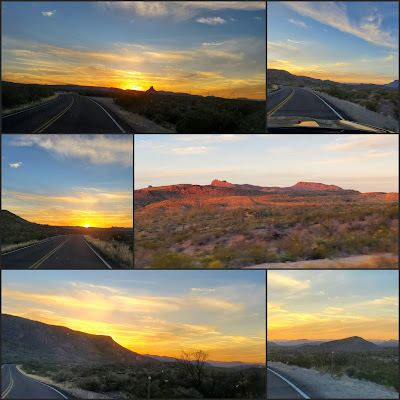 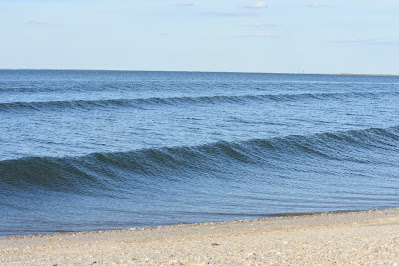 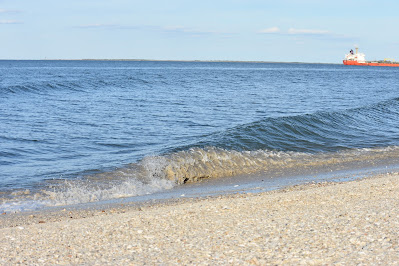 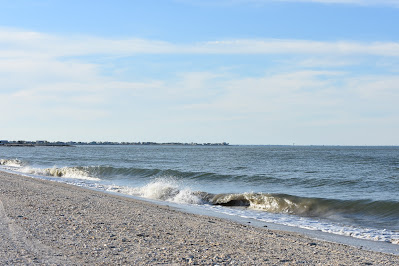 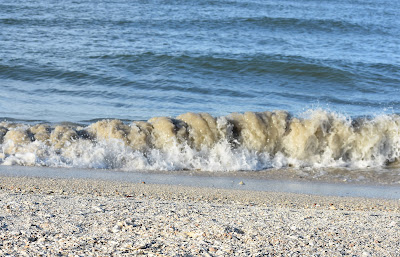 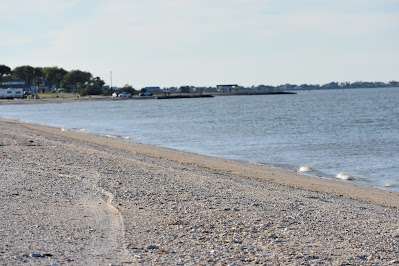 We went inside not long after this, had dinner, and enjoyed the rest of our evening. 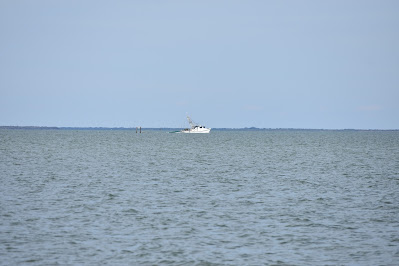 Today we decided to take a ride and check out the rest of this beach area.

It was hard to read anything on the statue or the cement markers in front of it. I am guessing the wind coming off the water has something to do with the wear on these markers. Though we were able to read the name on the statue. From there I was able to find the information below on line.
The statue was erected 1936 by State of Texas.
Inscription.  (side 1)
Born in Rouen France November 22, 1643. Came to Canada in 1668. Founded a first settlement near Montreal. Led several expeditions on the Great Lakes and the Ohio and Illinois rivers. Completed the exploration of the Mississippi, 1682. On July 24, 1684, La Salle sailed from France to establish a colony at the mouth of the Mississippi. Landed at Matagorda Bay February, 15, 1685. There established Fort St. Louis. While on his way to Canada he was murdered near the Trinity River March 19, 1687.
(side 2)
A gentleman but not a courtier, a proud independent yet timid nature, an explorer of bold vision and untiring energy.
La Salle's colony on Matagorda Bay gave the United Statues its first claim to Texas as a part of the Louisiana Purchase.
It was interesting reading about this explorer as I was trying to find out information about the above statue. Mostly it was interesting to find out the connection between this explorer whose statue we found as we explored Magnolia Beach and the Great Lakes. Since, we are from a city that sits on the shores of Lake Michigan.
This gentleman summed up a lot of what I read:
Pierre Berton wrote, "no other man had crammed so much adventure, so much excitement, so many triumphs, and so many heartbreaks into a single career. Though he died at the hands of some of his quarrelling followers in the mud of reeds of the Gulf of Mexico lowlands, he was essentially a man of the lakes, of Ontario and Erie, Huron and Michigan... 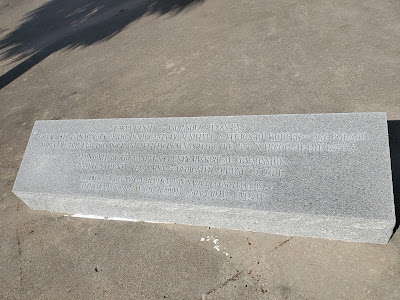 Marker at Base of Statue Dedicated to Silesian Immigrants
Port of Entry - Indianola, Texas USA
This marker is in memory of the immigrants from Silesia, a region of modern-day Poland
who came through this port and settled in Texas from the 1850's through the 1870's
Sponsored by the Bandera County Historical Commission
Bandera County, Texas USA - Dedicated August 20, 2011
Marker donated by Polish descendants Roy Dugosh/Dlugosz
Eleonara Dugosh/Dlugosz/Goodley and David Lee Jureczki 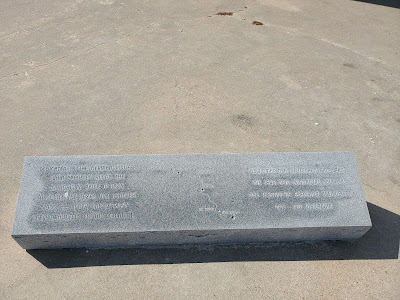 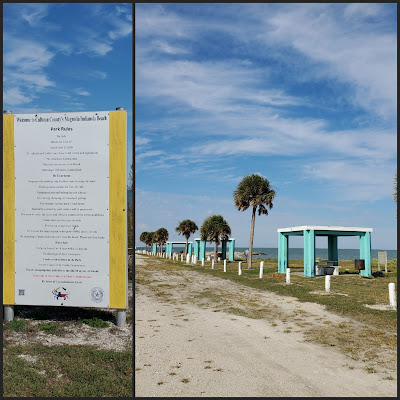 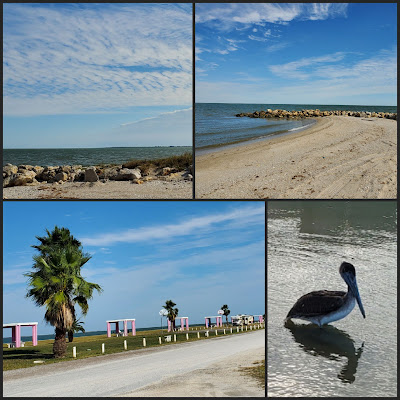 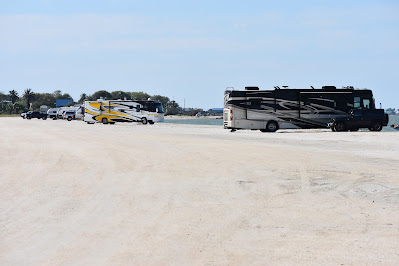 Soon the clouds starting forming and it rained overnight. Tomorrow we will be heading further west. The goal, to check one more place off of our "bucket list". 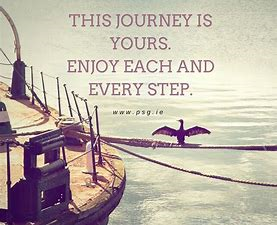 We are so glad you stopped by!
If you have time to leave a comment we would enjoy hearing from you.
Posted by Tom and Deb at 9:03 AM