A Lazy Day, A Trip to Mexico, and Julian for Apple Pie

(Clicking on the pictures will open them larger in a new window.)

Today was a day we had nothing special planned. By the time I got up and looked out the window the sun was up but caught between two clouds. So this is my sun in the morning sky photo. 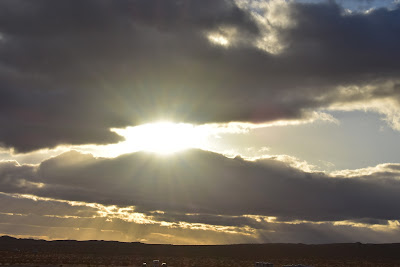 So this was our quiet day, well except for the dogs barking next door. Even though we know it is not their fault it is now starting to get somewhat annoying. We cannot hear them when we are indoors but the minute we step outside we can. It is not constant but still annoying. We knew at the time we would be gone most of Saturday and Sunday so the decision we made was to move  when we take the Stinger "B" to have her tanks dumped. We love where we are parked but it is time to move on.

Today we were up before the sun, in the Jeep, and on our way by 6:30AM. Today's destination Los Algodones to have our teeth cleaned at Dr. Eva Urena's office.

After we left Mexico we drove over to Yuma to have lunch at Five Guys and to fill the Jeep with gas. Then we stopped in Felicity to pick up four more of the children's book, COE the Good Dragon at the Center of the World. When we were there last week I wanted to purchase six of them for our little grandchildren but Tom thought one for each family was enough. I knew we would be back. We had another opportunity to chat with Felicia Lee Istel who the city of Felicity is named after which made it a nice stop.

Today we are up again before the sun rises. We are heading to Julian this morning to purchase Apple Pie. Plus, the ride through the mountains will be beautiful. 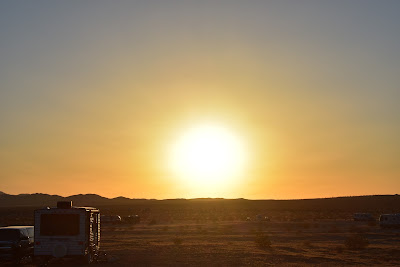 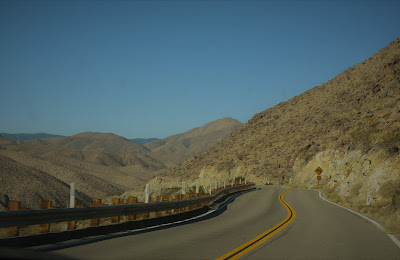 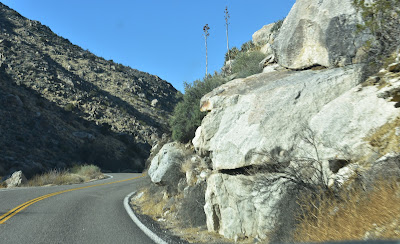 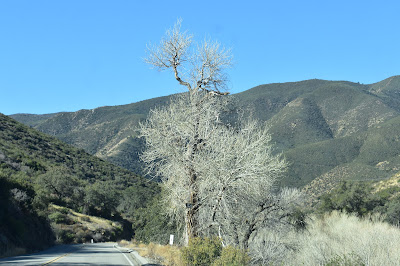 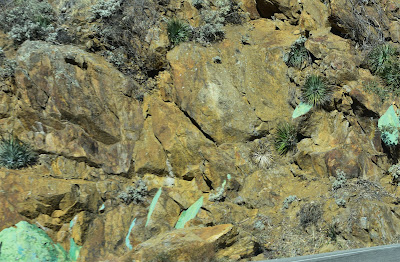 Side note: when we got out of the Jeep here we saw a Mom putting snow pants on her daughter.  Then on the way out, after buying our pie, we realized there was about a 4 foot square area around a tree with about a half inch of snow she was getting her ready to play in. I had to chuckle and if you are from the frozen north I know you just did, too. 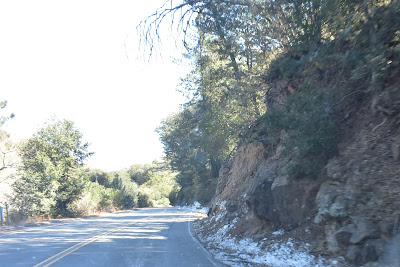 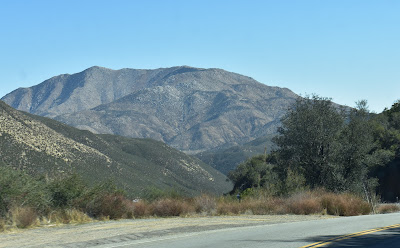 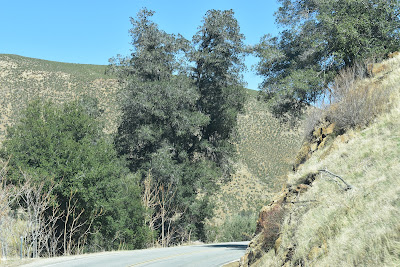 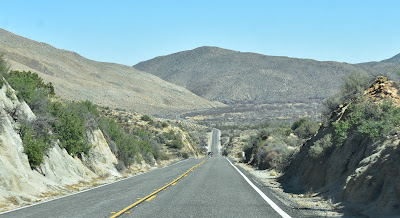 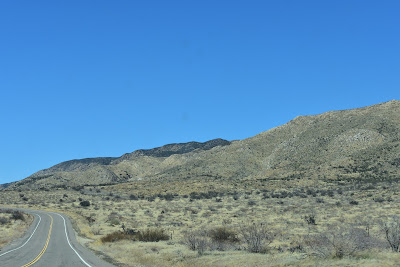 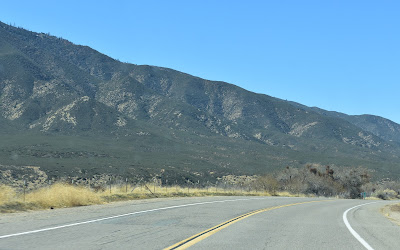 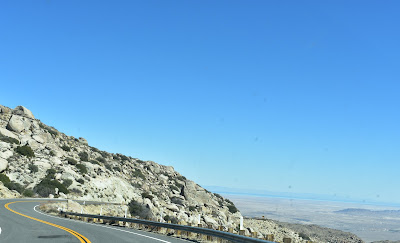 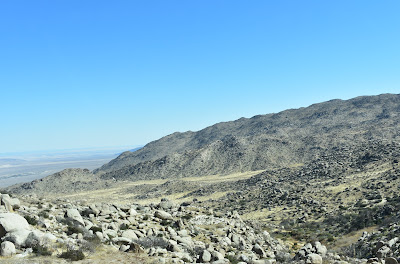 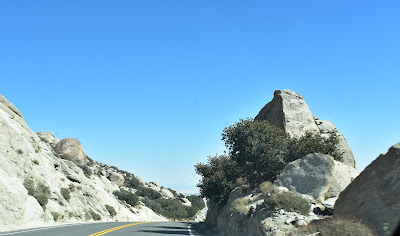 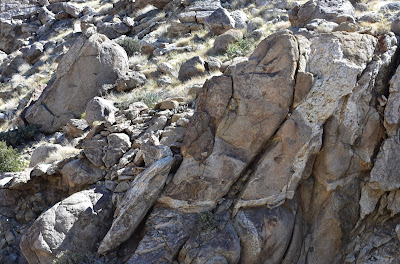 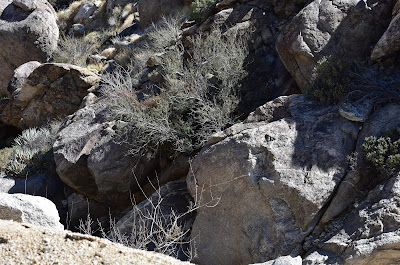 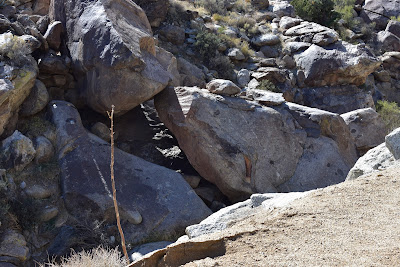 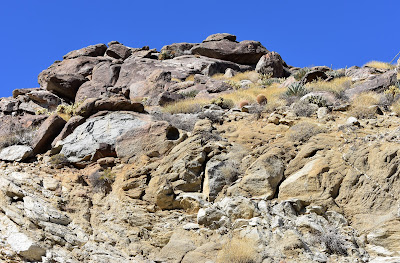 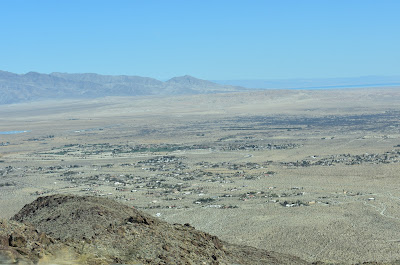 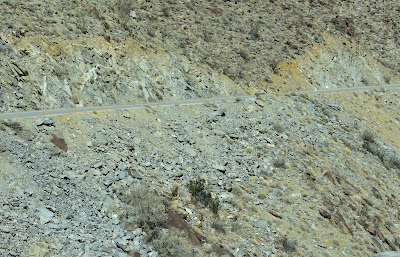 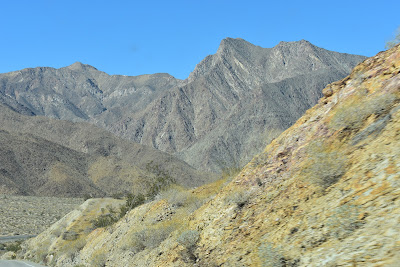 We arrived back at Rockhouse Canyon Road and decided it was time to dump our tanks and take on fresh water. The decision was made at this point to pack up everything and move over to the American Legion where we would be taking care of business. We will miss this spot.


We enjoyed out time parked out on Rockhouse Canyon Road, though, warmer temperatures
and less wind would have been nice. Still the views are so wonderful we are sure
we will be back at some point in the future.