Thank You To All That Served!

To All Veterans Past and Present: 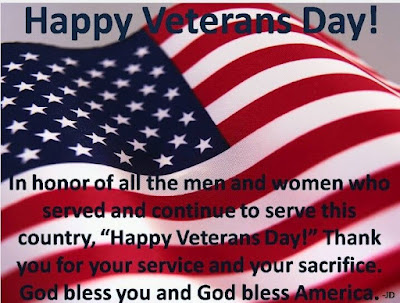 Today in the United States we celebrate Veterans Day (originally known as Armistice Day). It is a federal holiday observed annually on November 11, for honoring military veterans, who are people who have served in the United States Armed Forces (that were discharged under conditions other than dishonorable).

Today we say, Thank You For Your Service. We think of both our fathers, Frank and Tom, who served in World War II and say Thank You, Dad. We think of our son, Thomas, and both our brothers, Jerry and Frank. Thank You guys. I personally say to Tom, Thank You.

In Canada today they celebrate Remembrance Day. It commemorates those who died in armed conflicts, particularly in and since World War I. In Canada, November 11 is officially called Remembrance Day, but it is also known as Armistice Day and Poppy Day.

We Remember and Say Thank You! 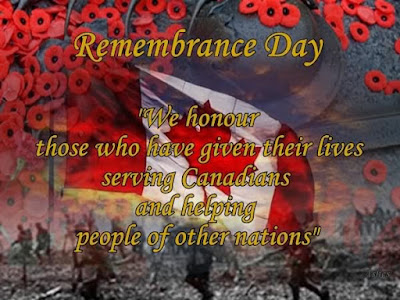 Not Just Today But Always